A Tribute to John Coltrane

The Ben van den Dungen Quartet brings a tribute to the legendary saxophonist John Coltrane and his music. Coltrane was one of the most influential saxophonists of all time. He gained notoriety during his stint …

In less than two weeks, the time has come; The premiere of Café du Monde on Thursday January 24 in the Stadsgehoorzaal in Vlaardingen. A tour that can be seen in more than 30 theaters.  …

MISSA, a new musical performance in 11 parts about the origins of Holland. You can still see some performances of Missa in Ijmuiden, Gouda, Lisse, Franeker and Castricum. Watch the videos below and imagine yourself …

From 24 January is the new musical theater performance; Café du Monde in more than 30 theaters throughout the Netherlands. Each region, country and time has their own songs of life. These songs have in …

Nueva Manteca is Back!

The legendary band Nueva Manteca is back! With their vital and virtuous music this band has been an essential part of the international Latin Jazz scene since 25 years. After 12 trailblazing records and countless …

Missa is a new project of Musica Extrema and  tells the story of the origin of Holland. . It is a original composition in the form of a mess and has eleven parts. The music is a cross-over of classical music, jazz and worldmusic. The Dutch lyrics were written by Jan Rot, and the story is narrated by Marga van Praag.

Missa  is a musical story about the battle against the water of the Dutch people,  the emergence of the cities in Holland with the notorious nobles and aristocrats ,  Jacoba van Beieren,  the civil wars and the terrible disaster and  major flooding  named as the St Elisabeth flood 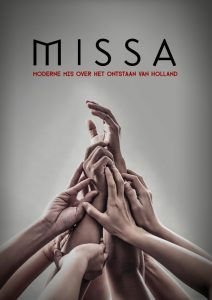 The Society of Associated Musicians and Raconteurs named as ‘The Society’.
The Society is an imaginative band in which the listener is taken to the cinematic thirties and the glory days of jazz. The time when jazz was the most important side issue of life.
The thirties made for the flourishing of this exciting music and delivered a variety of rock-solid bands such as the orchestra of Duke Ellington, Fletcher Henderson and Billy Eckstine.. Characterful tenorsaxophone players such as Coleman Hawkins, Ben Webster, Lester Young and Paul Gonzalves were embraced by the public.
The Society is a reaction of the abstraction of contemporary modern jazz of these days. The Society makes music with a large dose of nostalgia but still plays this music with the urgency of today.
This summer The Society will recording their first album. T.B.A. 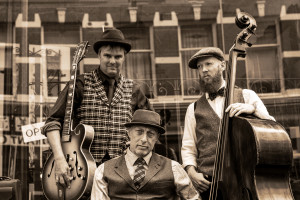 Ben van den Dungen Quartet is going on tour in Poland.
This summer the group are going to give some concerts in Poland. The Ben van den Dungen Quartet was invited by the Jazzfestival in Krakau. After there performance in Krakau they will give a couple of other concerts in some clubs in Poland. The concert dates are:
13 & 14 July – Summer Jazzfestival in Krakau
15 July – Summer music salon in Elbing
16 July – Gutshaus in Ramin
17 July – Stara Rzeznia in Szczecin

The new CD of New York Round Midnight is called Swingin Harlem and is out now!
At the moment the band is touring trhought the Dutch theaters with their new show ‘Swinging Harlem’.
Music of Duke Ellington and other famous orchestra leaders and the jazzlegends of the thirties are leading in this theaterproduction.
The new CD Swinging Harlem contains all the music of this show.
The CD is available on Itunes, Bol.com and during the performance.

Nueva Manteca has been around since 1983 and has had various line-ups over the years.
The world wide performing band has always been at the forefront of the Latin jazz both at home and abroad.
Nueva Manteca has caused a furore in the States and South America and is now back in full glory.
A new super Latin jazz band with a new super line up. 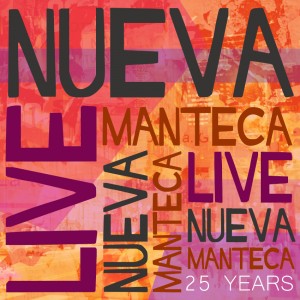 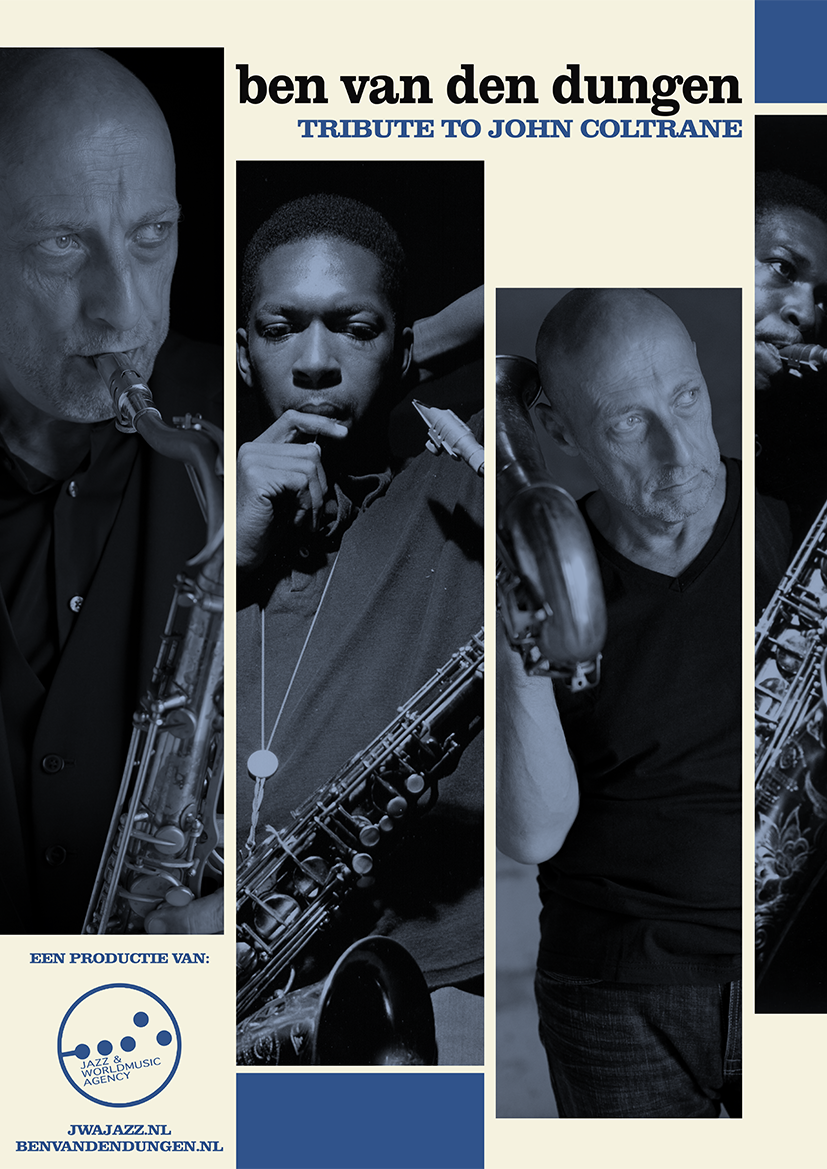